The duties of the Trustees are broadly governed by the Charity Commission which publishes on this subject [See Here]. Within those guidelines the specifics can be determined by the Trustees as a body, based on the Trust Deed. But see also, above "The nature of a Charitable Trust".

The Trust has two Holding Trustees; their role is discussed below.

The duties on the Chairman, the Treasurer and the Secretary are typical of any small charity. 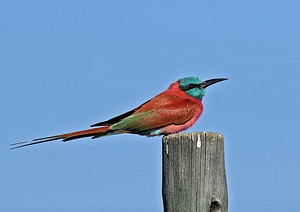 Past and present Trustees

A majority of the Trustees must be UK residents, but having some overseas Trustees is desirable and some recruitment from other countries is intended. Anyone who is interested in helping to manage the charity, in the role of a Trustee, is most welcome to contact us. Most candidates should expect to be asked to become somewhat involved with a Trust project and not just participate in board meetings. This is desirable so that the work of the charity is well understood; however, such involvement is not a requirement.

Following an informal consultation by the Trustees the Chairman or another Trustee, perhaps living close enough to the candidate for a face to face meeting, will issue an invitation to meet and then discuss the role and sound out the candidate. Once it is agreed to proceed the existing Trustees will propose the candidate for election or, if joining in mid-year (the Trust’s operating year is from 1 July to 30 June), for co-option. Some experience of the business world, especially in management roles, is desirable.

Trustees are elected for a five-year term and may thereafter stand for immediate re-election. After ten years they must if willing to continue, stand down for one year. During that year their views may be sought by the board but they have no vote. After that year they can be proposed for re-election and may even complete a second or even third ten-year stint.

The smooth operation of Trust, judged by the past 25 years, requires four to eight Trustees but up to ten have been on board at one time. All board meetings now make use of video-conferencing which may, due to time zones, limit participation from some overseas countries and thus trustee recruitment.

Holding Trustees and their roles and responsibilities

Holding Trustees are appointed from current Trustees, or from outside that group, and they can serve indefinitely in this role. Their role is to sign legal documents at the request of the Trustees (and only at their request) which allows these documents to rarely need novation. Documents signed by Trustees, when all must sign, are problematic for documents signed for the long term in that any change in the board’s composition requires an immediate act (novation) wherein all the board, as reconstituted, need to sign a replacement document with identical text. Holding Trustees are not required to attend meetings but they receive the minutes thereof; they also hold copies of signed legal documents - the originals are held by the Trust’s solicitors (Shearman Sterling, London). The current Holding Trustees are Edward Dickinson and Steven Gregory.

The Trust’s accounts are filed with the Charity Commission. 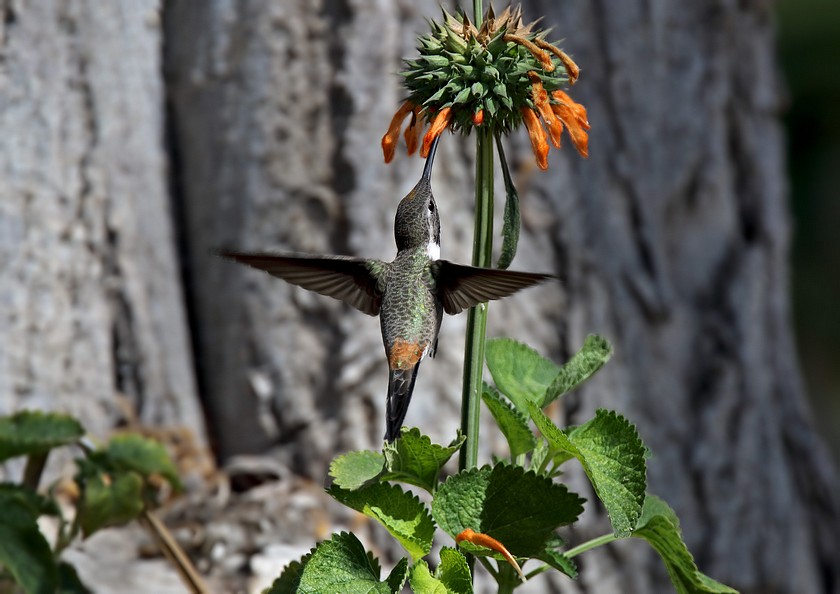